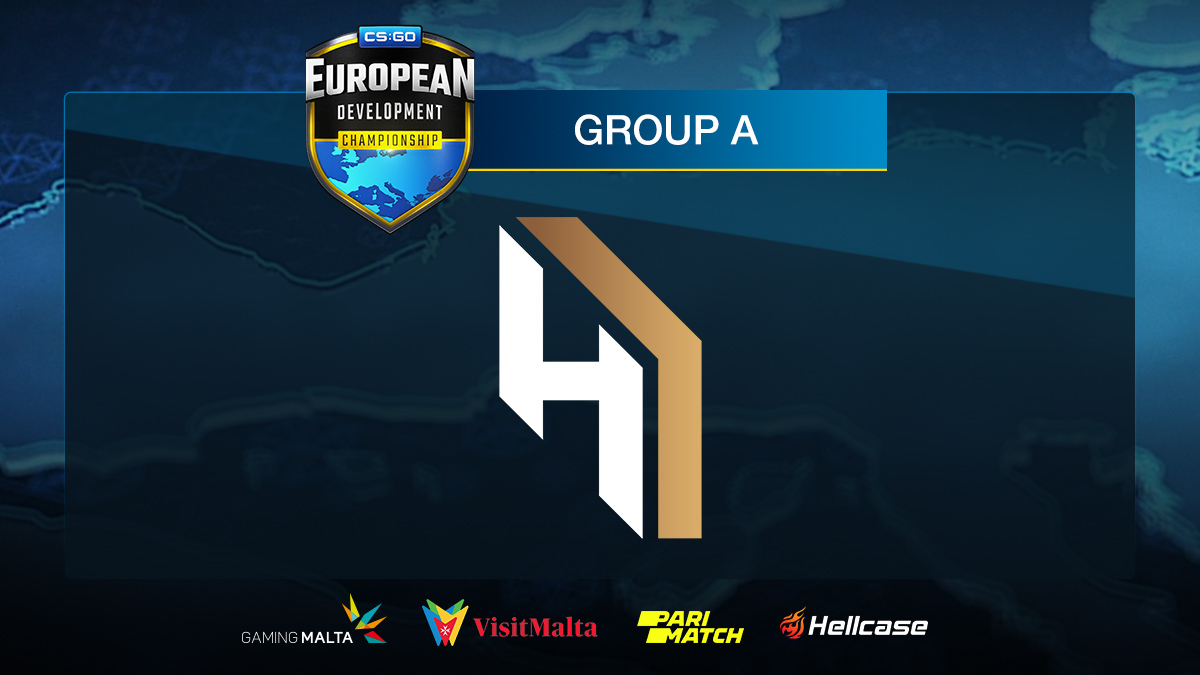 First day of the group stage is now over. Team HYENAS representing Denmark managed to win both of their matches and secured a spot in the playoff stage which starts June 24th.

Hyenas and its roster are relatively new on the CS:GO scene. They have very experienced players such as Markus ‘Kjaerbye’ Kjærbye who has represented FaZe Clan or Astralis in the past, or Philip ‘aizy’ Aistrup who seems to be a very experienced CS veteran at this point. They are currently placed at a 67th position in the ranking, but they will only get higher for sure.

In their opening match, they had to face Akuma which is currently placed at a 20th place in the HLTV ranking. They managed to pick up a very convincing win over them, letting their opponents only get 9 rounds. In the group final they fought with Russian team In.GAME and despite the fact that the first map was very close and ended in an overtime, they won 2-0 and proceeded to the playoff stage. Both MVP titles for those games went home with Kjaerbye who played just incredibly well today, and proved that he can compete on the highest level.

As there is still 1 spot in the playoffs left for the group A participants, they will compete again on 10.06.2021. Playoff stage starts on June 24th and will last for 4 days.